Free shipping available on any orders over $150

Home / Explore / Dived or dove? Which is correct?

We hear divers and non-divers alike stumble over the past tense of the verb. I know I have. I still do. A typical example, “The Cape Breton? Oh yeah, I dived it last week… dove it? Dived it?  … I was diving on it last week.”

So which is it?

If you want a simple answer, the correct form is “dived.” 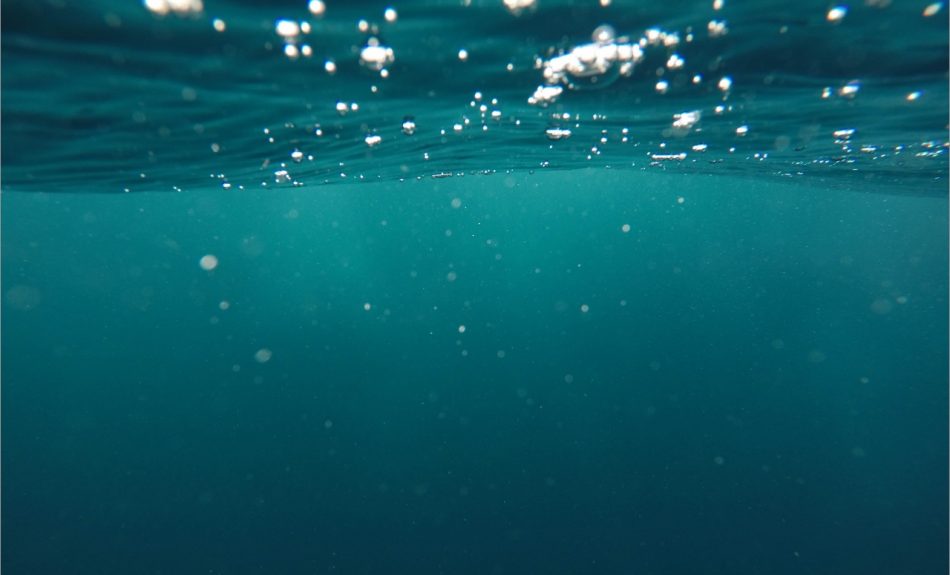 “But it sounds so wrong,” you argue. I know. If the word has a discordant ring to it, there’s a reason. You see, English has undergone a lot of changes over the years. If you’ve ever tried to read something in English that predates Shakespeare you know what I mean. I could really dive into this here, but I’ll try to keep it light. Once upon a time, the past tense of verbs wasn’t created by adding an -ed at the end of anything. Instead, the middle vowel changed. At some point this form of conjugation lost favour among English speakers. But many examples of it have stuck around even into contemporary English. Some examples include bite (bit), drive (drove), fly (flew) and take (took).

And dive just sounds like it is one of those kinds of verbs. It’s not an Old English Strong Verb itself, but like drive & drove, dive & dove has a pleasing ring to it. And people unconsciously tend towards using this technically incorrect conjugation in speech.

So, while dived is technically correct, it would not be the first time speakers of a language have forced an incorrect version of a word to become a commonly accepted form or even have it replace the formerly correct version. And while I often cringe at the idea of works like “irregardless” being accepted as a legitimate word, I accept and enjoy that languages, and English especially, evolve. Also, I just like the sound of ‘dove’ much more than ‘dived’. So… I will self consciously use them interchangeably.

In the meantime, though, can we please stop with the octopi thing? It’s octopuses. Or, if you want to avoid this problem just keep it shortened to octos and no diver will bat an eye.